Diabetes is a condition in which there is too much sugar—or glucose—circulating in your blood stream. Where does the sugar come from? Most of it comes from food that contains carbohydrate. After food with carbohydrate is digested and broken down to sugar by the digestive system, the sugar molecules travel to the blood stream. The body’s plan is for most of the sugar to move into the millions of cells in our body that need the sugar to provide energy. In order to move the glucose into the cells, a hormone called insulin is needed. You can think of insulin, which is made by cells in the pancreas, as the key that opens the doors in each of the cells, so that the sugar can get in.

There are several different types of diabetes. The three most common are defined below.

Type 1 diabetes. In type 1 diabetes, the cells in the pancreas that make insulin have been destroyed by an autoimmune process, in which the body’s immune system attacks these cells. The person with type 1 diabetes must take insulin every day to live, either by injecting it or by means of an insulin pump. Type 1 diabetes is usually diagnosed in children and teenagers but can occur later on in adults, too.

Type 2 diabetes. Here, the cells that make insulin are not making enough of it, or the insulin that is produced is not being used by the body properly, a condition called insulin resistance. The body may not be making enough insulin because the person is eating foods that contain too much carbohydrate. Insulin resistance may result from a lack of physical activity or from being overweight. Type 2 diabetes is treated by changing the foods ingested and by increasing physical activity, by taking oral medications or insulin, or a combination of these. Type 2 diabetes is usually diagnosed in adults; however, some overweight children and teenagers may also develop this form.

Gestational diabetes. Pregnancy increases the body’s need for insulin, especially in the last 3 months. Some women may need to reduce their carbohydrate intake or take insulin to keep blood sugars in the healthy range. If a pregnant woman has too much sugar in her blood, the baby will get some of that extra sugar and gain too much weight. When a baby is born weighing 9 pounds or more, the labor and delivery is more difficult for both the baby and the mother. After the baby is delivered, blood sugars in the mother usually return to normal; however, women who have had gestational diabetes have a greater risk of developing type 2 diabetes thereafter.

What to do if you are diagnosed with diabetes

If you are diagnosed with diabetes, follow the treatment plan recommended by your doctor and learn all you can about the daily management of diabetes. Look for a Certified Diabetes Educator and take a group class about diabetes at your local hospital. Knowledge is power! 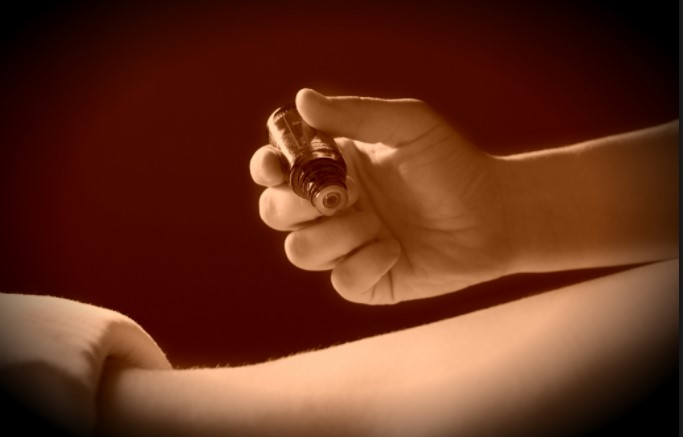 Clinical Negligence – Why You Deserve to Claim

Q2 profit at OCBC falls 40% on much higher allowances, Companies...

BestCreditCardOffers - August 8, 2020
0
Loans issued by OCBC Bank that are under moratorium amount to $27 billion, slightly less than 10 per cent of its loan book, group...

A Covid-19 vaccine needed to lift fortunes of banks – and...

Q2 profit at OCBC falls 40% on much higher allowances, Companies...

A Covid-19 vaccine needed to lift fortunes of banks – and...