If you or I woke up one morning to discover we were living inside Elon Musk’s body, we would probably resign from all the positions he’s currently holding, sell all the Tesla Inc. stock, pick up a credit card and travel the world for rest of our lives, enjoying a carefree life. 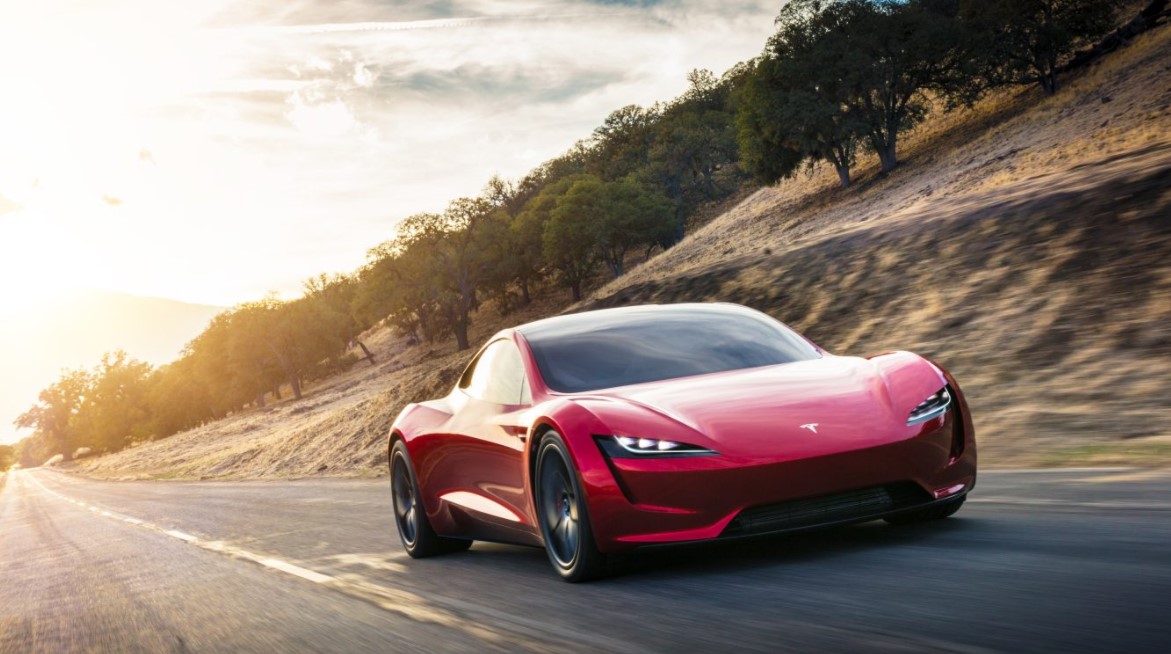 Luckily, that won’t happen, and Elon Musk isn’t the kind of guy who takes pleasure in such frivolous activities as basking in the Carribean sun or skiing in the Alps. No, he’s a workaholic with a plan to save the world from itself by popularizing clean energy sources, the vehicles to use them, and finally, if everything fails, the spaceship to make humanity a multi-planetary species.

All this begs the question: if you’re the Tesla Inc. board, how much do you pay this man? A lot, obviously, but how much? And, more importantly, is money really that important to him? Is he like most soccer players that go to the highest bidding team, or is he the dying breed who stays with one team his entire career because he likes it there?

Well, the Tesla board apparently think he might be a bit of both, but they also reckon a huge amount of money can’t hurt. And that’s precisely what the ten-year compensation plan for the current CEO includes, with a final vote coming on February 7 (though we all know what Tesla is like with keeping deadlines). 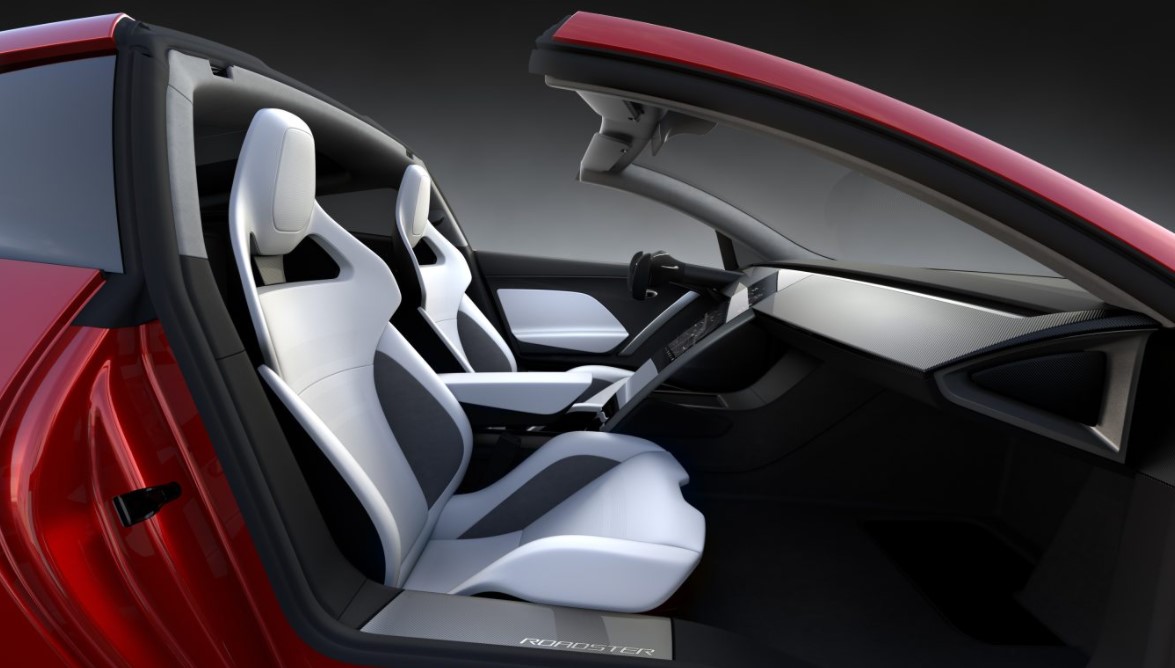 If the company meets every benchmark in the next decade and Musk never sells any of his shares, he would own at least $78 billion in Tesla stock, plus the $20 billion or so he already has.

Musk never gave us a clear indication of what he plans to do with his future. He suggested he might step down as Tesla Inc. CEO once the Model 3production hits full stride, as he would consider the company was able to continue growing without his guidance from then on. But no matter who comes after Musk, you just know Tesla isn’t going to be the same. 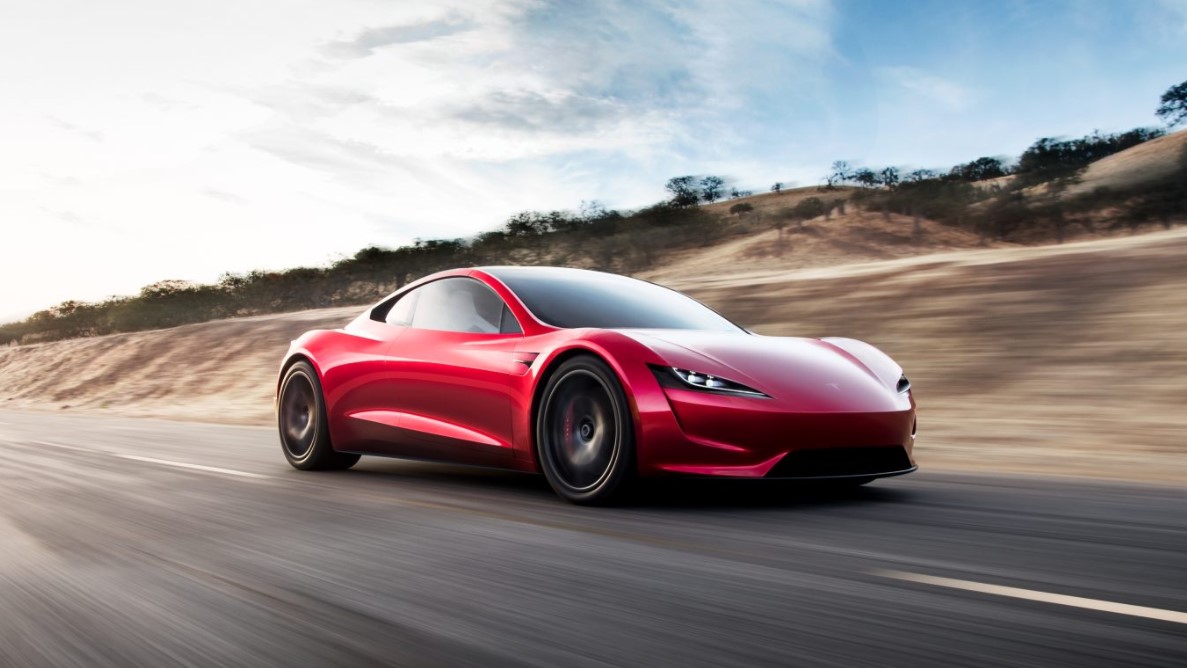 The board seems to be aware of this aspect as well as it tries to convince Elon with a very fat financial package that would make him the richest person on Earth. However, there’s a catch: it all depends on how well the company performs.

Musk would only receive his payment if specific goals were met. If they weren’t, then the CEO would have to dig deep in his pockets because he wouldn’t be getting any remuneration whatsoever. That’s a bold offer, but it could be aimed to test the CEO’s determination as well as his confidence in making Tesla the trillion dollar company he once promised.

BestCreditCardOffers - October 24, 2020
0
Core consumer prices fell marginally last month, but the decline is easing, according to data released by the Monetary Authority of Singapore (MAS) and...

Sanders hits back at Trump’s attack on ‘socialized medicine’

Fauci: Trump has not been to a task force meeting in...

Why building an electric vehicle is so expensive, Companies & Markets...